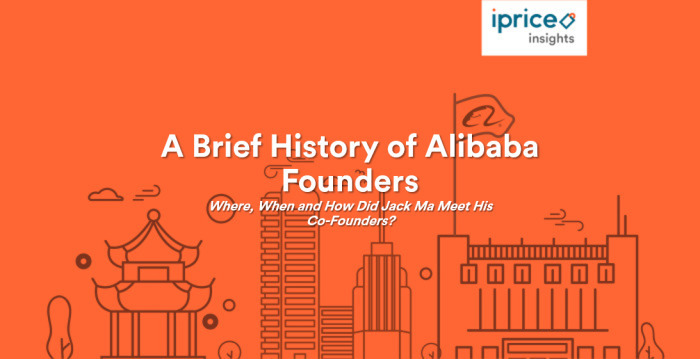 Networking Lessons from The Founder of E-commerce Behemoth, Alibaba Group

On 10 September 2018, Jack Ma announced his successor and plans to retire from Alibaba Group in 2019 at the age of 54. In a 19 year-in-the-making the success, Ma has led the company from his humble beginnings back in his apartment, to now what is known as an e-commerce giant worth $420 billion today. Along with the announcement, Daniel Zhang was named the successor of Ma as Executive Chairman of Alibaba Group.

Jack Ma is notably the face of Alibaba, however, there are in fact, 17 other significant individuals that co-founded the e-commerce giant since its inception in 1999. But who are they? To uncover the 18 founding members of Alibaba Group, we embarked on a study to find out how Ma met his founders and how he got them on board to realise the e-commerce vision.

From this report, iPrice Insights found several unique insights on how Ma met his founders.

More importantly, the stories mentioned above were just a few of the many unique stories of how Ma met his fellow founders prior to the infamous apartment meeting in 1999. 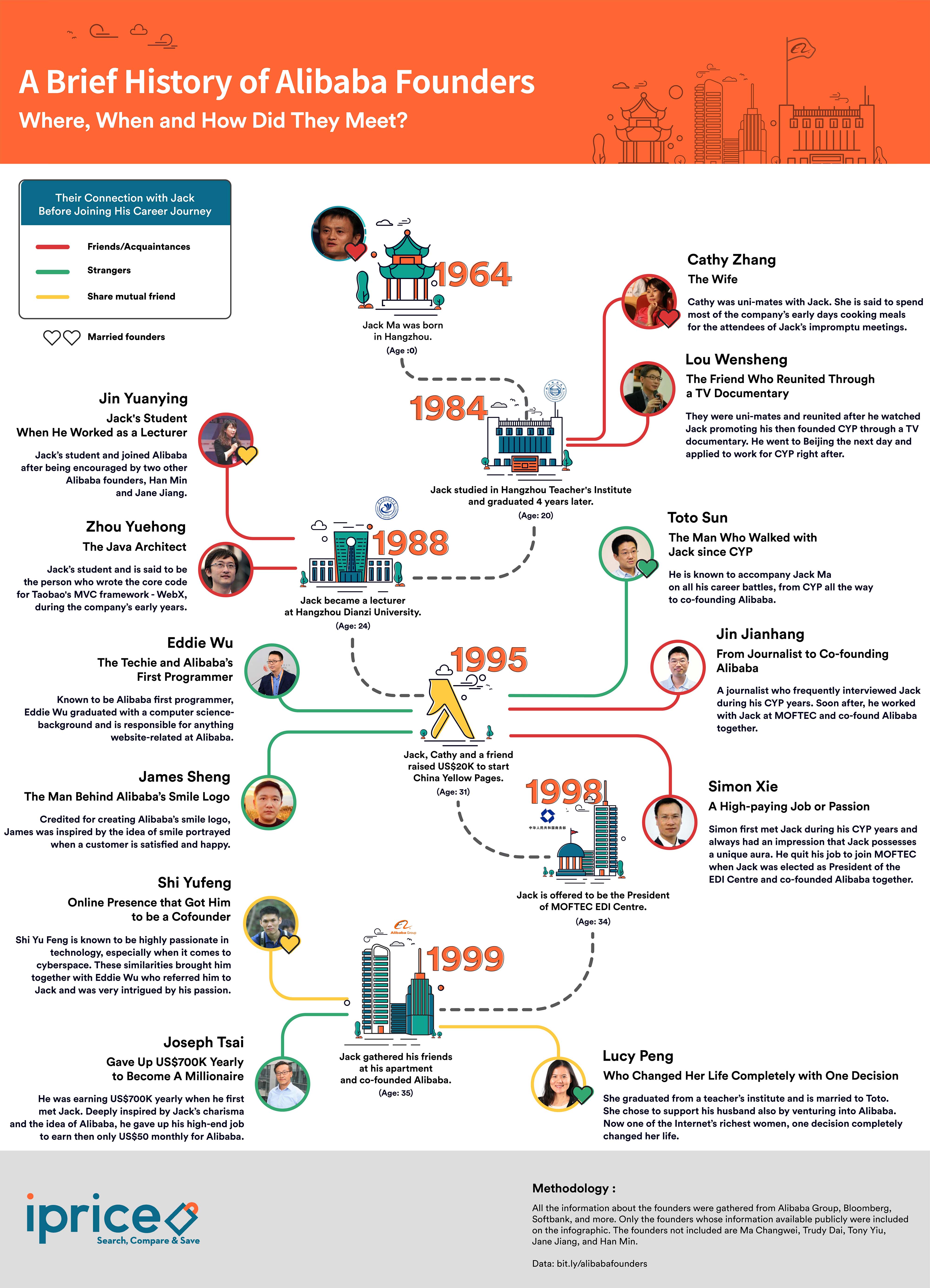 This blog was contributed by iPrice Insights Malaysia.

For more insights on how Jack Ma met his founders, view the full findings of the study here: https://iprice.my/trends/insights/history-jack-ma-alibaba-18-founders/

Get latest inside news from EasyStore

Join community to keep yourself updated with the latest updates or insights from EasyStore and connect with other business owners alike.